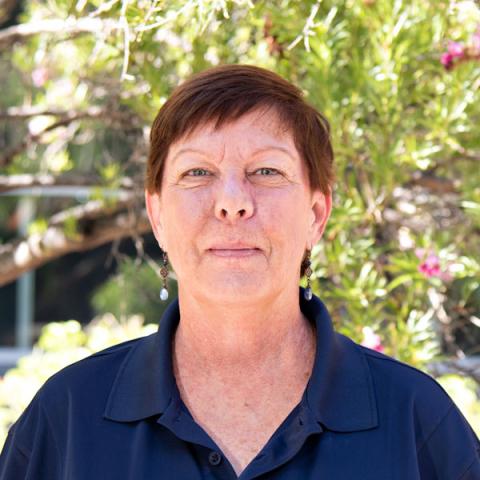 Tara was born in Seattle, WA. and after traveling for a few years (Ohio, Oklahoma, and San Diego), settled in Phoenix in 1964.  After graduating from Glendale CC with an AA in 1979, she worked at Honeywell.  In 1979, she moved to Tucson and began at UA in the Office of Student Financial Aid as a clerk.  Then became a financial aid counselor and worked on the implementation teams for the SIS, Cosmos, and Mosaic Projects.  Tara graduated from the University of Arizona in 1996 with a BA.  She transferred to SASG in 2006 as a Business Analyst.  Her areas of expertise are analyzing user business processes to look for ways to automate, re-engineer, and/or streamline business processes.  Tara also has experience in documentation, testing, troubleshooting applications, and handling OnBase support.